When your driving down a highway you have to pay attention to signs.  If your just trying to get from point A to point B then you miss out on so much in life.  Those sometimes faded and forgotten signs on the highway have stories to tell and adventure to be sought.

If your on the Interstate 15 north of St. George and headed to say, Salt Lake City, you will see a sign for Cove Fort.  Cove Fort caught my eye when I passed the faded brown sign…first off because the word “cove” seemed odd and secondly, who doesn’t like forts?

This is something really to see and to be honest I pass this along to all my friends in film…how this place hasn’t been used in a films blows me away.  It has been a long time since I’ve seen a fort this well maintained.  This fort has all the planking and top side for rifle defense that I’ve never seen maintained in other forts.  This fort once stood as a major stop for travelers before the railroad.  It was a mormon run settlement but they were extremely hospitable to all. 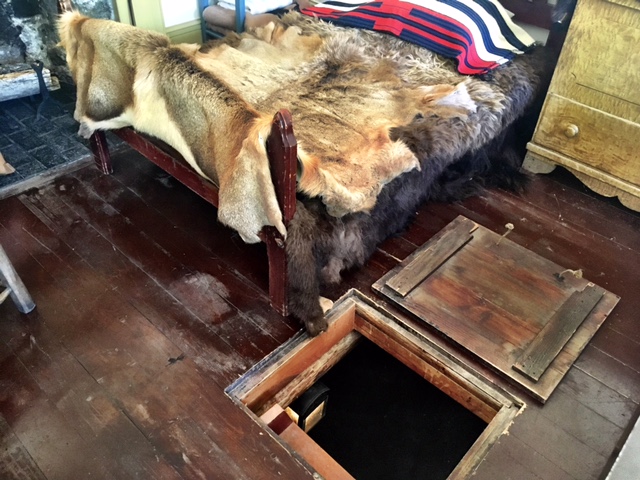 You will find a FREE…yes, I said FREE tour put on by volunteers at this fort.  The grounds east of the fort are well maintained out buildings and grassy areas, with big old world trees.  Each room in the fort has been restored to give you and idea of its function and incredibly make you feel like you stepped through a time warp.  I was very impressed about the passionate volunteers that walk around with you, talking, teaching, and answering questions.

The unique fort is made with volcanic rock and has very thick walls.  This is fairly unusual, apparently.  The fort was founded in 1867 by Ira Hinkley.  The Hinkley name meant nothing to me but apparently its a big name in the Mormon Church.

The fort has a working farm around it and it is immaculately maintained.  I was so impressed by how this little spot could transport you completely to a time LONG forgotten.  I loved dragging my hands down the volcanic rock walls and wondering what secrets they had heard. 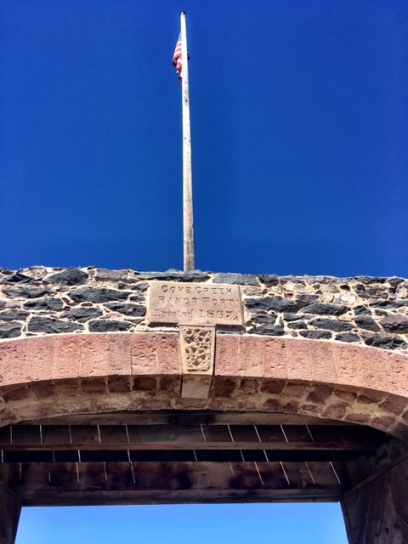 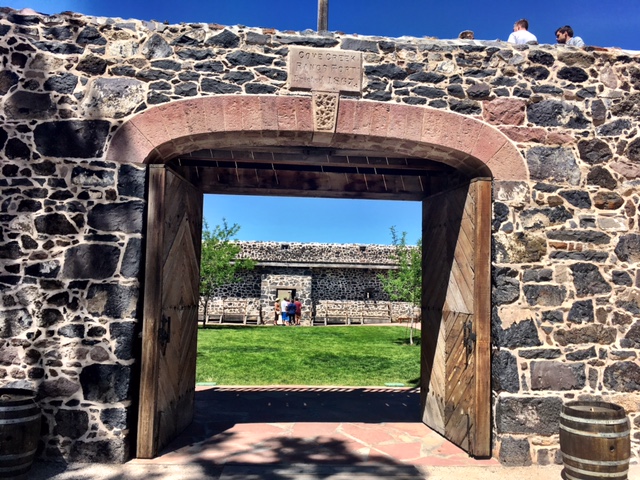 The Cove Fort was sold after it lost its hold on the travelers paths due to industrial progress.  I learned from my guide that previous owners had made money off of curious travelers and advertised the fort as partaking in major battles with the natives.  The contrary was the truth though and as far as I can tell the relationship between the the occupants of the fort and the local natives was extremely symbiotic.

This structure is listed on HauntedHouses.com but they don’t explain why.  While I wouldn’t put it past any religious organization to hide evil skeletons I didn’t get this feeling at all.  In fact I got quite the opposite, that this was a jovial and prosperous place.  In its height this place had two stage coaches a day arrived and departing.  That was pretty unheard of for the times.  It was place to eat good food, rest, and trade. 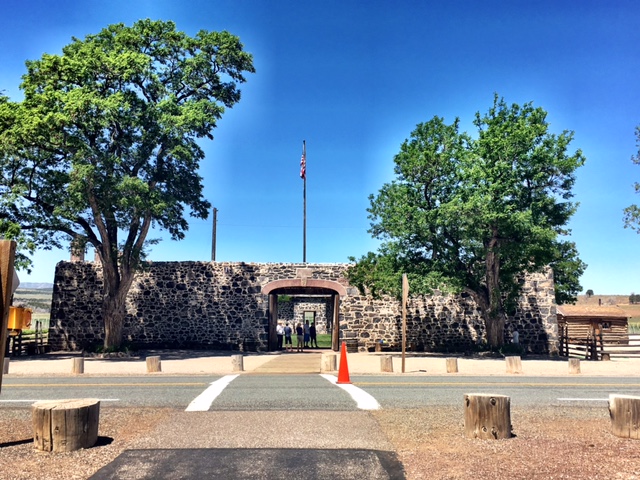 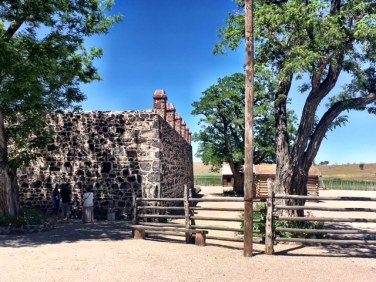 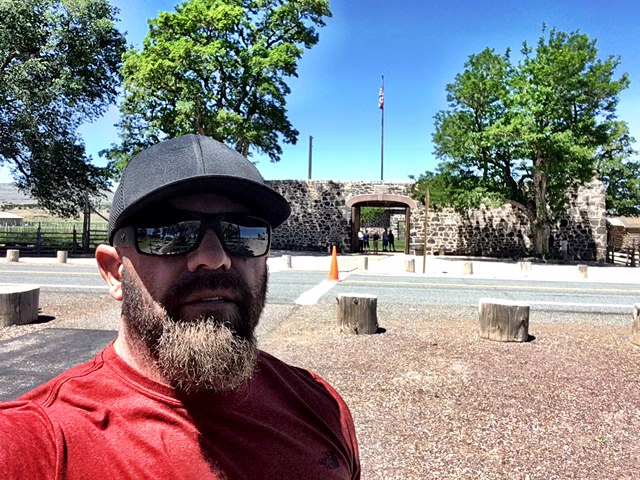 I was just as impressed with the surrounding conditions of things like the Blacksmith’s shop, Hinkley’s cabin, and the barn.  This is definitely a place I’d say take the time to check out.  I mentioned it is free so stop being a penny “pincher” and pull off the freeway and stretch your legs!

Links to sites in the blog are highlighted.  You can also find many more photos on-line for your self-education!