I have been fortunate enough to explore the Rochester, New York area with my sons lately.  While most upstate New York place there is the sadness of mightier, prosperous times there is also the sprinkling of new, nostalgic areas popping up all around.  As you explore these older world areas of our country, what you walk on might be treading on hidden areas just below the surface.

Rochester is one of those places.  If you have been there have you ever wondered about the old bridges?  The waterways and the canals?  The plethora of old buildings and structures just lying waste? 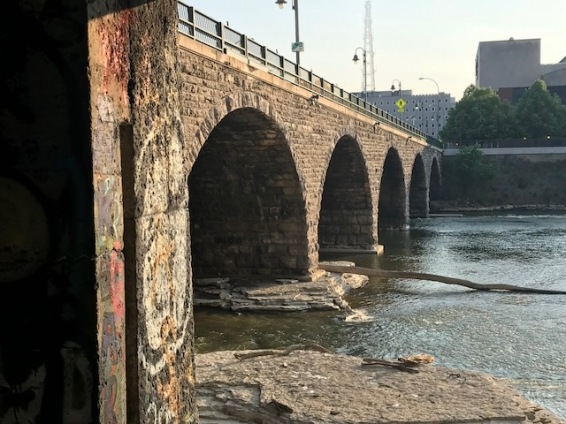 In the title photo you will see the remains of the old train terminal.  What lies beneath the surface of that grassy plot is the question.   Well, at least it was the question for me.  It took me a little while to figure things out.  In February of 2018, I was fortunate enough, on one of my stops through Rochester, to run into the owner of Morse Lumber.  Morse Lumber was a thriving business back in the day.  Him and his family graced the tabloids and news papers in a flourishing time in this area.  I was very fortunate to have Mr. Morse show me his office which among many things, like photos of him and Joe DiMaggio and signed memorabilia from other New York sports stars, there were maps…old maps.  Having Mr. Morse personally point out the hidden under belly to city was fascinating.  Unfortunately, I did not have time to do much exploring.

I returned to the area in May of 2018, this time with my strapping new teenagers (they had just turned thirteen).  During our exploration, we confirmed Mr. Morse layout under the old terminal and “west” entrance to the under belly of Rochester tunnels, that it was indeed sealed off and filled in (as far as we could determine).   Mr. Morse had said the west end was filled with dirt.  This was very unfortunate because the west end of the tunnels was said to have had the best architecture.  Some the tops of the tunnels could be located by following a brick outline leading some distance from the old terminal.

That did not dissuade me.  I continued looking for the east entrance.  This entrance was supposed to be located somewhere behind the famous joint “Dinosaur BBQ”.  Unfortunately, I was noticing a lot of new road construction, changes to the structure to the roadway itself.  We would soon find out the east entrance, while open (soon won’t be) was under serious construction as they added onto the roadway and more room for businesses.  Which means tons of cement…and soon to be the end of this entrance.

While we were poking around we did find an entrance.  Eventually when inside I found a couple others that I wouldn’t have known were there without seeing them from the inside.  I will not put them in this writing, for the purpose of trying to preserve the final ways into this area. 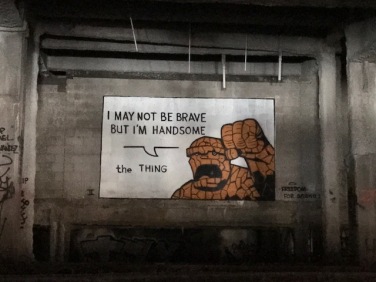 This was one of these adventures that was just amazing.  We found the aqueduct and areas that actually were visible from the outside and we found areas that were so dark our flashlights barely penetrated the darkness.  The best way from here is to show you our video blog, enjoy:

It was an amazing experience and one I’m sure my junior explorers will never forget.  I think being a father to young men like mine is an absolutely, incredible exclamation point to my adventures when they can be there!

Of course we had to get cleaned up and celebrate our high at Morton’s Steakhouse! 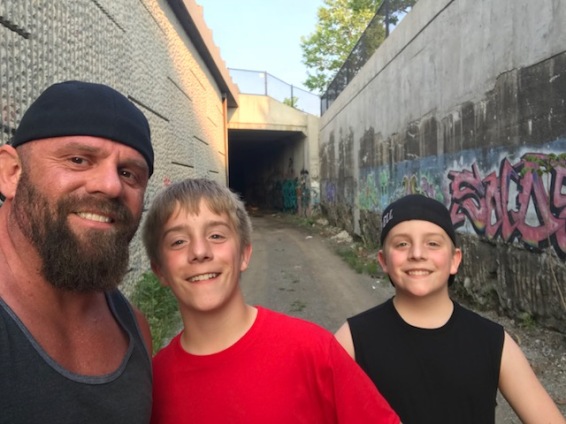 Thanks for following along on our little expedition in the great city of Rochester, New York!